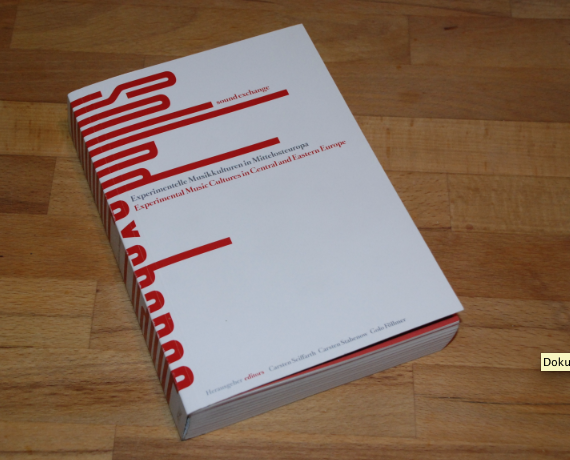 The texts in this book emanate from eight different countries and 16 different pens. They delineate a panorama of experimental arts and music in Central and Eastern Europe that demonstrates differentiated, regional and aesthetic differences, as well as structural and political commonalities. That many elements can only roughly be sketched is due to the wide stylistic and aesthetic breadth of these experimental cultures. The authors have explored the history of these cultures from different perspectives and with different focal points. For the first time, this research will be presented in context – with the developments in the neighbouring countries, in their examination of the West. If a conclusion were to be attempted, it would be that music was and is alive everywhere where the principle of the experimental stimulated an exchange: between musicians, between artistic genres, between styles and techniques. (Golo Föllmer)